10 Casinos Everyone Should Visit at Least Once in Their Lifetime 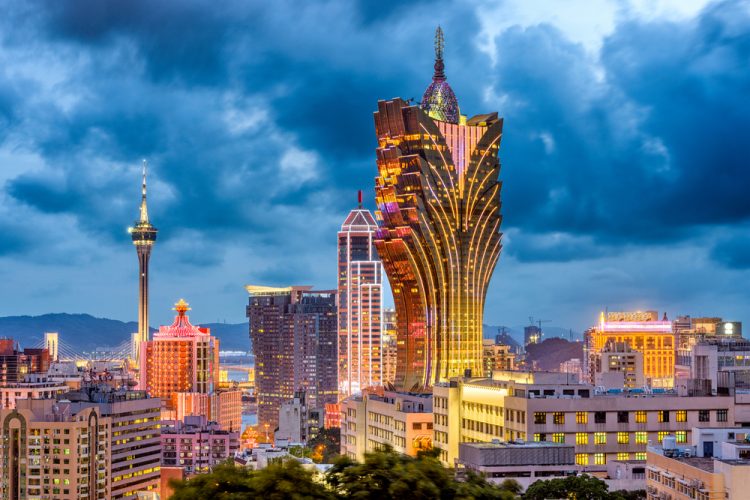 You’re not a true gambling-fan unless you’ve got a place reserved on your bucket list for wagering tourist attractions, quirky games to play and the concrete giants we affectionately call casinos.

Each casino has something special about them, from the stunning architecture you’ll find in Macao to the fountains outside of the Bellagio – there’s plenty to see and do in and around the global icons.

Struggling to narrow your personalized list down to just 10 of the very best?

Don’t you worry, we’ve got 10 casinos that you have to visit (at least once) in your lifetime.

First up on the list comes one of the most iconic casinos to grace the Las Vegas skyline – the MGM Grand.

The casino boasts the title of largest in Clark County, occupying a huge 171,500 sq ft, but it’s not just the size that catches our attention with the gambling giant. The resort comes with countless attractions including CSI: The Experience, TopGolf and of course, the MGM Grand Garden Area.

Worth a stop off if you’re in town.

Hard Rock has to be one of the most iconic brands in American history and if you’re serious about gambling – you have to visit the guitar-wielding masterpiece.

The casino’s recently undergone a huge renovation, finishing June 2018, giving a fresh feel to the classic style of the resort. With the gaming floor at 167,000 sq ft, you’ll be wandering around for hours taking in all the sites, smells and sounds that Hard Rock is famous for.

Planted firmly on the Las Vegas strip, The Mirage is one of the most famous casinos in the world, and it’s no surprise, not with Steve Wynn and MGM Resorts International surrounding the casino’s history.

The Mirage features the permanent Beatles-themed show ‘Love’ for those that like a bit of a musical break from their gaming, not that’ll you want to with 100,000 sq ft of gaming space. It’d be rude not to visit on the tour!

Stepping outside of the States for a second and heading over to Lisbon, Portugal we see the hidden gem that is Casino Estoril – a prime candidate for a casino to visit before you die.

The venue is stunning and founded in 1916, it’s one of the oldest casinos in our list and it sure sticks to its old fashioned ways. You’ll only find the doors open for 12 hours stints at a time and with over 200 slots, a huge poker room and plenty of games penciled into the calendar, you’ll be using every second!

Caesars Palace needs no introduction when we’re talking about the biggest and best casinos in the world, just about everyone’s heard of the venue, even if they do struggle with the spelling.

Wander through the doors and you’ll be welcomed into a huge 124,181 sq ft of gaming floor space. But it’s what’s inside the giant space that’s maybe the most impressive with a 4,500 sq ft, 24-hour poker room. An absolute must-visit if you’re a lover of long poker stents and the Las Vegas air.

Heading over to Singapore next we find Marina Bay Sands, the first of the casinos on our list to hit the top 10 most profitable in the world.

The venue opened in 2010 and with a cost of $8 billion, reigns as the single most expensive standalone casino in the world. There are over 700 table games and a whopping 2,500 slot machines to dabble in. Trust me, it’s worth the trip!

Moving into the Chinese region of Macao now and you’ll find it difficult to beat the SJM Grand Lisboa if you’re in town.

It’s the building itself that forms perhaps the most interesting feature is that the casino permits with a giant alien-like structure dominating the skyline. There are over 800 gaming tables and over 1000 slots, but the atmosphere is where it earns its keep.

Seriously, take a look at a picture and tell me it’s not the maddest looking building you’ve ever seen!

There’s only one casino in Macao (and the world for that matter) that’ll beat the SJM Grand Lisboa when it comes to revenue and that’s the Galaxy.

Raking in an astonishing $5.85 billion (2014), it stands as the single most profitable casino in the world. Not bad considering it’s only been open since 2011… With 6 hotels all rocking individual themes, it makes sense to visit at least six times in the near future – don’t you think?

Maybe the most majestic on the strip, but a personal favorite of mine, the Las Vegas-based Bellagio has to be right up there on the list with the very best to visit.

Watch the world-famous fountains from the window of some 3,000 rooms that the hotel has to offer before heading down to the world-famous poker room. Home to many of the professional players, ‘The Office’ as it’s commonly referred to is notorious for its high table limits and huge pots.

Stick their long enough and you might even bump into Daniel Negreanu.

Coming in at number one on our list, somewhat unsurprisingly, is the Casino de Monte-Carlo, a glamorous gambling paradise located in the superrich tax haven that is Monaco.

Dating back to 1863, the casino is by far the oldest on the list and perhaps the most interesting. Although made famous from numerous Hollywood productions including Never Say Never Again, Goldeneye and Casino Royale, residents of Monaco are forbidden to a game in their own casino.

It may be one of the most glamorous places in the world – but if you’re not allowed the odd flutter – is it really worth it?

The post 10 Casinos Everyone Should Visit at Least Once in Their Lifetime appeared first on Weekly Slots News. 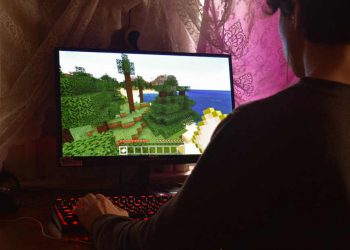 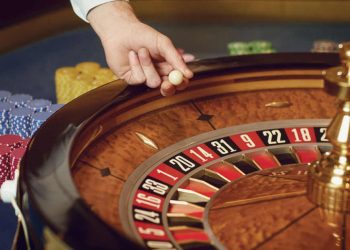 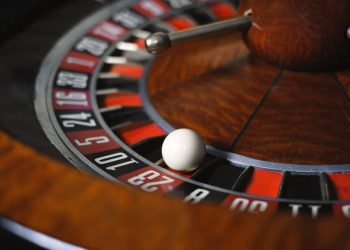 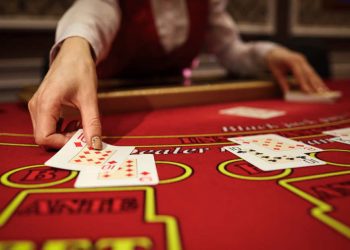 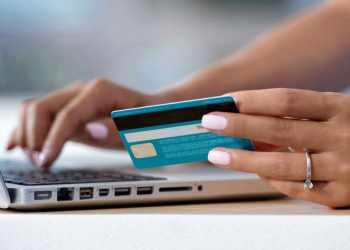 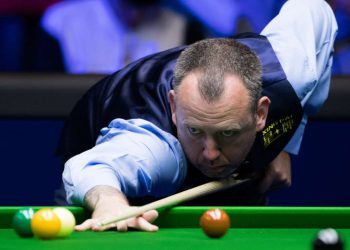 Is It Really Possible to Beat the House When Gambling?

What Is the Casino Host Job & How Much Money Can Hosts Make?

Games of Chance vs. Skill Games: Learn the Difference

Our Guide to Picking the Best Casino for You

Beginners Guide to Baseball Betting in 2022